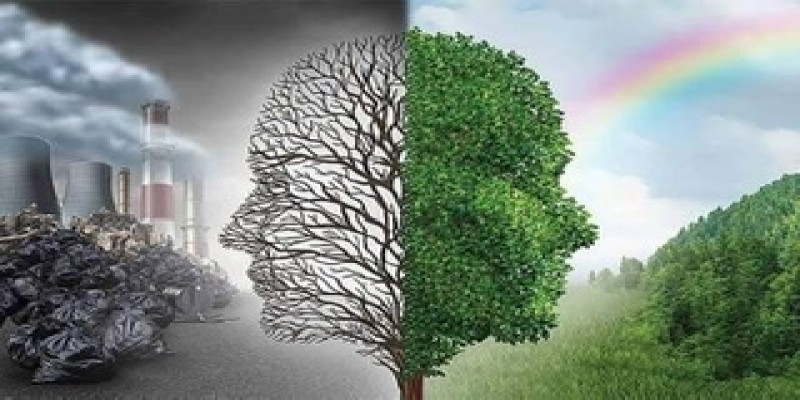 Where there are economic developments, there is more or less environmental degradation. Considering this intertwined relationship, the government of Bangladesh has passed environmental legislation to regulate industrial pollution.

Bangladesh's capital Dhaka is a fine example of widespread pollution. Due to massive human intervention, its ecosystem is in threat. The High Court observes the urgency of declaring Dhaka as an Ecologically Critical Area.

Moreover, the four peripheral rivers around Dhaka city: Buriganga River, Turag River, Shitlakhya River, and Balu River, have been declared Ecologically Critical Area by the Department of Environment. Nevertheless, the pollution at these rivers continues. One of the major contributors is the polluting industries such as tanneries, dyeing factories, paper mills, battery factories, and many more are in the list.

Concerning industrial developments,  the Environmental Conservation Act, 1995 states in Article 12  that "No industrial unit or project shall be established or undertaken without obtaining, in the manner prescribed by rules, an Environmental Clearance Certificate from the Director-General" This article provides a key strength for DoE, to regulate industrial pollution.

Section 7(2) of Environmental Conservation Rules, 1997 prescribes a project list with four categories:  Green, Orange A, Orange B, and Red projects.  The green categorized projects or industries tend to have minor environmental impacts; hence, issuing an Environmental Clearance Certificate (ECC) for this category is more straightforward. The other three categories require different documents for obtaining ECC. Preparing an EIA report is essential for Red categories.

Renewal of ECC is imperative before it exceeds the validation period. Green projects have three years of validation, whereas the other three categories projects have one year.

Environmental Conservation Act (ECA, 1995) is a binding framework. Any industry violating article 12 must face imprisonment of two to five years or one to five lakh taka as a fine or maybe penalized with both.

Now coming back to the raised questions-- why cannot massive industrial pollution be tackled despite having industry-focused environmental legislation? Are there any loopholes in Article 12 of ECA, 1995? Is Environmental Clearance Certificate not being effective enough?

Inevitably, there are some noticeable gaps in the legislation of issuing ECC. The project list, coming from ECR, 1997, has not been updated. Consequently, substantial polluter industries like shipbreaking, sweater production, plastic/ tiles manufacturers can get away without conducting EIA reports due to being placed in the Orange B category.

Furthermore, the Director-General is entitled to the power of providing the ECC to an industrial unit without any locational clearance certificate, considering the industrial project to be appropriate by the Department of Environment (DoE). This authoritative power of DG can be a big loophole for this Act.

Notably, the Monitoring and Enforcement officials of DoE are in charge of proper inspection of the project activities, starting from checking its effluent discharge to the maintenance of its ECC standard. Other than imposing sanctions, DoE has the power to evict illegal industries which are being conducted either without any ECC or renewal of ECC.

While there is data of the Enforcement and Monitoring Branch taking actions against such industries, unfortunately, such measures do not suffice. Here is where the weak state of enforcement fails the legislation.

There is undoubtedly a lack of accountability of the department. In addition to that, DoE requires more workforce to ensure effective enforcement of Environmental Clearance Certificates to regulate industries all over the country.

However, one of the significant challenges of the DoE yet remains in regulating the small industries.

Just by looking around old Dhaka, hundreds of illegal manufacturing factories of plastic, chemical, batteries can be found. Despite the massive fire tragedies at Chawk Bazar or Nimtoli, the chemical warehouse at Old Dhaka is rampant. When will such illegal warehouses be under the enforcement of the Environmental department?

Reportedly, the Monitoring and Enforcement wing of DoE evicted 16 illegal factories producing battery, aluminum, and lead, in Demra and Konapara area on July 18, 2021.

According to DoE, such small factories were running without ECC and ETP. Kazi Tamjeed Ahmed, the executive magistrate of DoE, led the expedition and issued one-month imprisonment to 13 people under mobile court.

Nevertheless, such actions by DoE are not sufficient, and permanent solutions as these small industries relocate easily and continue their polluting activities.

Therefore, it requires proper enforcement and monitoring along with transparency in the legislation. DoE needs to figure out strategic plans to bring such dispersed small factories into industrial zones.

In addition to that, the penalty for violating section 12 of ECA, 1995 should be considered to enhance. A high amount of fines may force the industrialists to become concerned about obtaining, maintaining, and renewing the ECC.

Despite having some loopholes in the issuance of Environmental Clearance Certificates, there is no doubt that it is a powerful mechanism to regulate the industries. So, the task is to enact it competently.

As a final point, the presence of environmental consciousness among people is necessary.

Often law fails to be effective. A good example is DoE's inability to track those industries properly that run their ETP only during audits. However, making these industrialists ethically conscious about the value of the environment will lead to a sustainable solution, and this is the biggest challenge.

The writer is a student of Environmental Science and Management, North South University.


Training workers to handle essential materials like these, and providing them with adequate protective equipment and exposure plans is essential under OSHA standards as well as common sense


It's good to see students raising their voice. 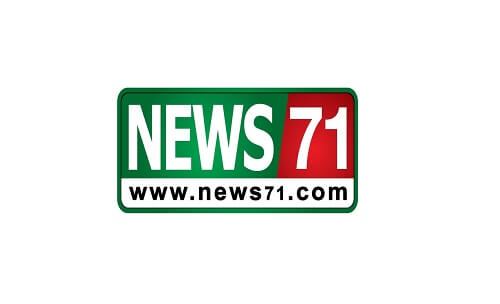 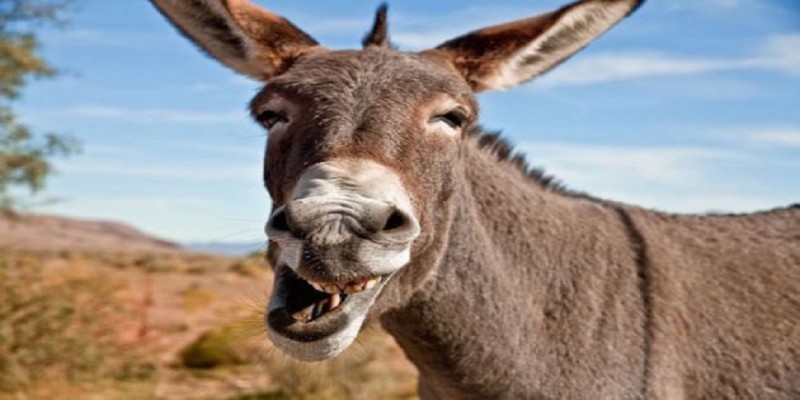